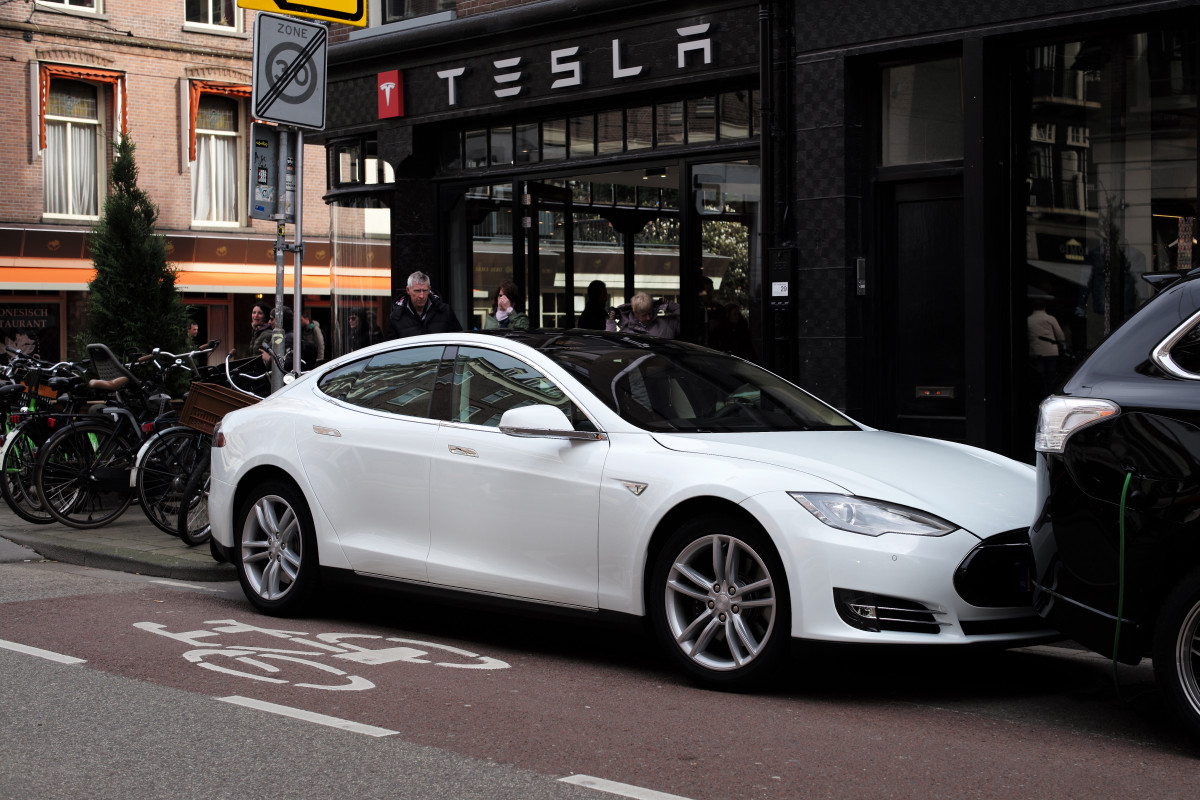 As everyone knows, Elon Musk builds Tesla brand electric cars, also in Germany in the future. He also has batteries made, but mostly gets the necessary cells from China. They are not only intended for Tesla cars, but also for those who want to temporarily store solar power from the roof in order to be able to supply themselves with solar power at night. Powerwall is the name of this battery, with which Musk intends to do more than meets the eye. He wants to secure access to these electricity storage systems in order to combine them into virtual power plants. These not only supply the owners with electricity but also support the public grid when there is a power shortage. Conversely, they absorb excess current. In this way, the Powerwall network becomes a factor in the so-called balancing energy.

Read also: Types of Power for Every Business

Tesla drivers get the cheapest rate

If they accept this agreement, customers benefit from an electricity tariff that is lower than that of the other providers – it varies from person to person, for example depending on whether the user drives a Tesla. The electricity that is fed into the grid is also remunerated but at the same tariff. Musk benefits from balancing energy being traded at peak prices. More than 1 €/kWh is not uncommon, with a network price of around 30 cents that’s quite a lot.

If the company’s own storage is not sufficient for the power supply – it can be emptied down to a remainder of 20% for the provision of balancing energy – the British electricity supplier Octopus Energy steps in. It supplies the missing electricity at the agreed tariff.

Expansion to all of Germany planned

Tesla cars are out in Vancouver. You can check out Tesla for Sale Vancouver. Now, Tesla is expanding to Germany. However, there are a few catches. Only those who live in Baden-Württemberg and recently in Bavaria can apply for the Tesla tariff at Octopus Energy – the expansion to all of Germany is planned. Another requirement is that the interested party has a solar roof and operates at least one power wall. Recently, Tesla only sells its solar batteries if the customer also purchases Tesla’s solar roof. If you have someone else’s photovoltaic system, you can no longer buy a Powerwall.

The battery has an output of 4.6 kW and a capacity of 13.5 kWh. If you want, you can interconnect up to ten of these storage systems. The lithium-ion batteries work at an ambient temperature between – 20 and + 50 °C.