Experts have been continuously looking for new sources of renewable energy in the face of increasing power generation costs and depletion of the world’s natural resources. We should always keep in mind that our main energy sources have their limits, and we should be ready for that point in time when they can no longer supply our demand for energy. Thus, we need to be wise and practical in considering new possible sources of energy.

Multiple reports of forest fires have staggered the residents of the West Coast, leaving millions of dollars’ worth of damage to properties and loss of lives. The scope of the recent wildfires was so wide that it is hard to imagine the number of trees that were burnt down. In the end, disposing huge piles of forest debris after the fire caused a major headache. Enter the quest for finding new energy sources, what if we can use these loads of forest wastes to produce energy? 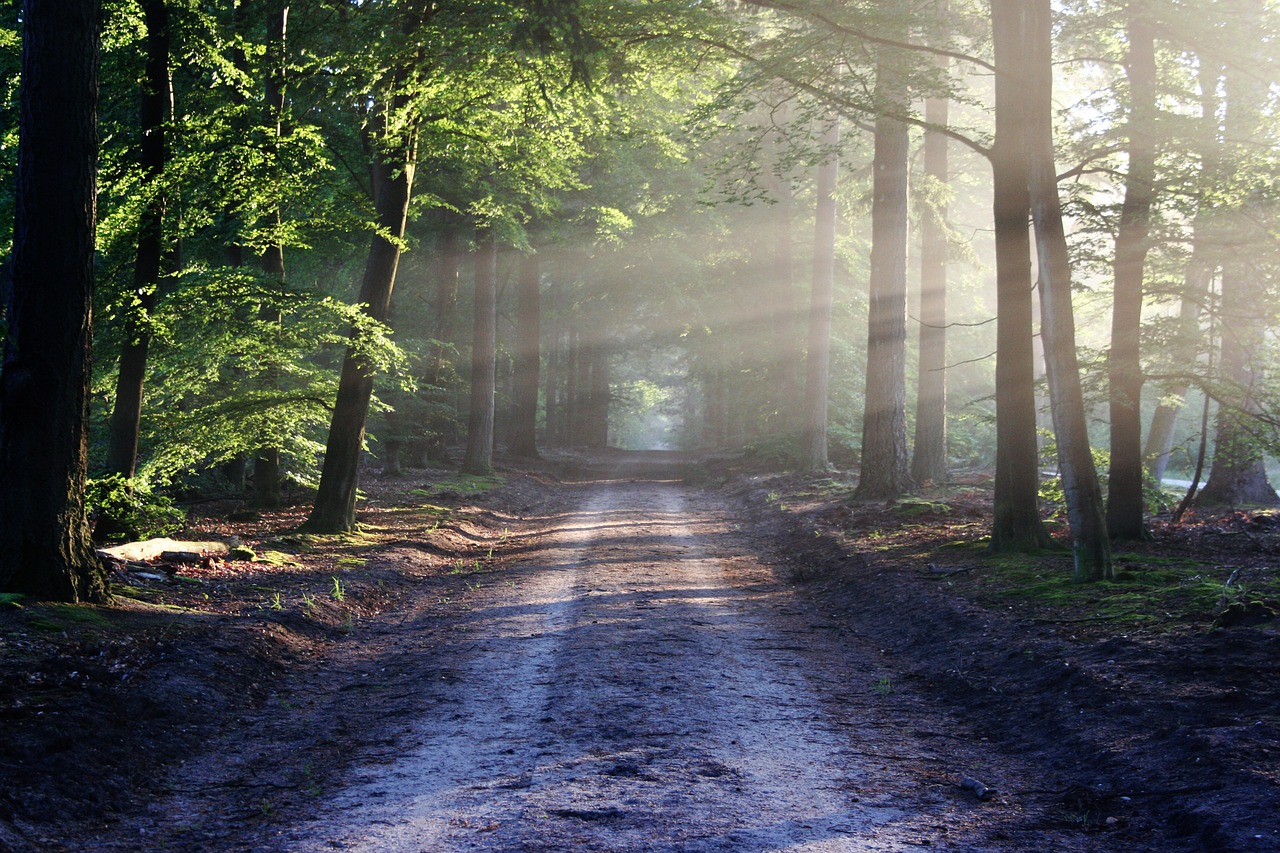 What Is Biomass, And How Can Energy Be Extracted From It?

Using forest wastes coming from wildfire areas is basically a practice of biomass. Some people might be confused by the use of the word “biomass,” but it is actually a general term for material from plant and animal remains. This biomass has stored energy, which can be extracted by burning. After combustion, the stored energy from the biomass will be released as heat. Wood is a prime example of a biomass, and it is no wonder why some people are considering forest fire debris to generate energy. This way, the burnt wood will be of better use instead of disposing them in a landfill.

There are different kinds of biomass that can be utilized to generate electricity such as corn and wood chips. Another interesting example of biomass is coconut, which is already being used by some islands to generate their own electricity. The biomass material can also be converted into liquid fuels instead of directly burning them down to produce energy. The liquid by-product of biomass conversion, called biofuels, are effective in pumping up cars, tracks, and huge vehicles.

Can We Actually Trust Biomass To Produce Energy? Or Should We Be A Bit Wary Of It?

Using the biomass from forest waste to produce energy sounds like the perfect solution. The problem in reducing the amount of disposable wildfire debris can be solved by using them to extract biomass, which is a win-win situation. Unfortunately, the process of generating energy from the biomass is questioned by environmentalists. As mentioned earlier, the way to extract the stored energy from the biomass is by burning it, which means that there will be other particulates coming out of the burning waste, thus contributing to air pollution.

For now, we can say that using biomass from forest fire wastes is a good idea to produce energy, but we should also be aware of its consequences. This is why you can see online petitions and comment threads started by a certain individual called joker388 that campaign against biomass facilities. Their reasons to call against this practice are valid, after all, so we should listen to them in order to come up with a much better answer to produce energy in a way that our environment will not be badly affected.