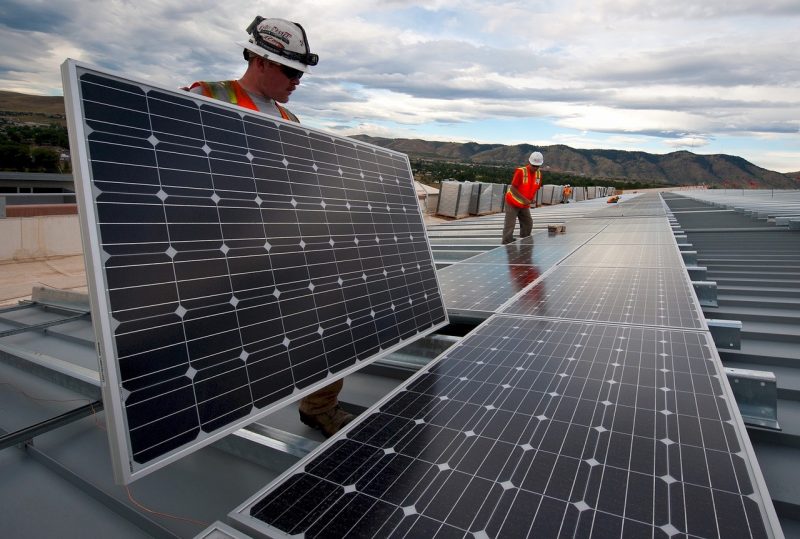 Many countries heavily rely on natural gas to generate power and electricity. Those who have their own reserve of natural gas in their territories are lucky, but for the others, they still need to import gas with high cost. The good news is that there are now alternative sources of energy that we can utilize to power up our devices such as the best vacuums for pets which can save us a lot of money. This is not to mention the fact that most alternative energy resources that were recently discovered are actually renewable, unlike petroleum which is expected to be depleted one day.

One of the most popular alternative and renewable source of energy today is the sun. It radiates almost unquantifiable amounts of light and heat energy per day, which makes it the best candidate to extract our energy needs from. The trick, though, is how we could harness solar energy, and this is why the solar panels are created. With this breakthrough in energy engineering, we might think that we have finally found the ideal energy resource that is inexpensive, renewable, and clean. However, does the use of solar panels really have no negative impacts to us and the environment? 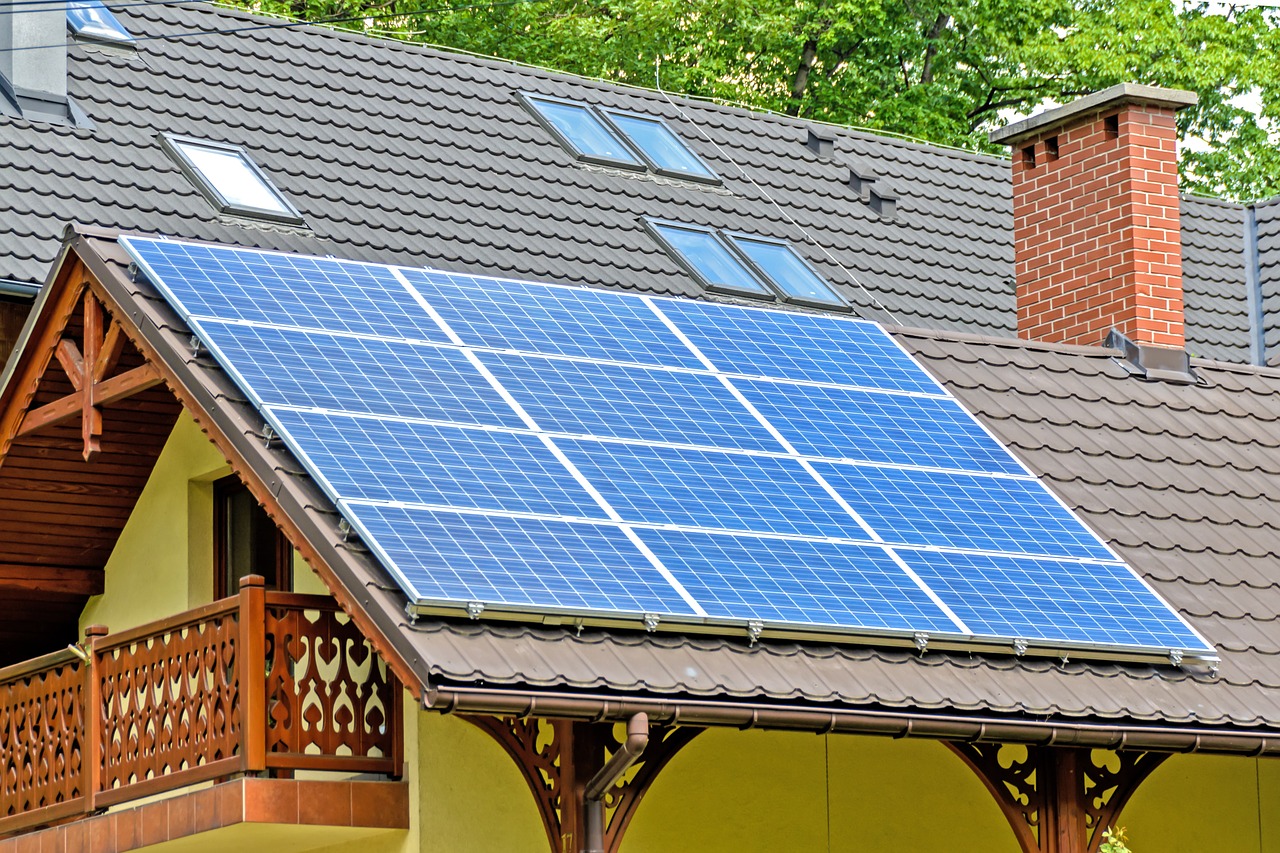 A Component Used In Solar Panel That Can Harm The Environment

Silicon is the primary material used in the creation of solar panels. The process to extract quartz already has a red flag due to the emission of sulfur dioxide and carbon dioxide into the atmosphere. This is due to the fact that a usable silicon material must be derived first from quartz, and this is done by mining and heating the quartz in a furnace, thus emitting toxic smoke into the air. This is similar to how using our cars damage the environment due to carbon emission.

Another downside in the preparation of silicon for the solar panel is the creation of a byproduct called silicon tetrachloride. This is known to be a very toxic chemical created after processing the monocrystalline and polycrystalline panels of the solar cell technology. Manufacturers must be very careful in handling and disposing this chemical, because exposure to silicon tetrachloride can cause skin burns and damage the lungs if inhaled. When disposed in water, the chemical can release hydrochloric acid, thus making the aquatic environment uninhabitable.

Perhaps there is not enough awareness in our communities about the negative impacts of solar panels to the environment. Thankfully, there are websites that remind us to be responsible in using this technology. Just be wary in visiting some websites because there is a skillful email hacker out there that can easily obtain your personal details.