The benefits of saving energy for the environment are obvious. If less energy is consumed, the planet’s resources are conserved, as less fuel is required in the power plants. Of course, the little that you can save as an individual is not much more than the famous drop in the ocean. Saving energy is everyone’s business!

Everyone counts in the fight against climate change 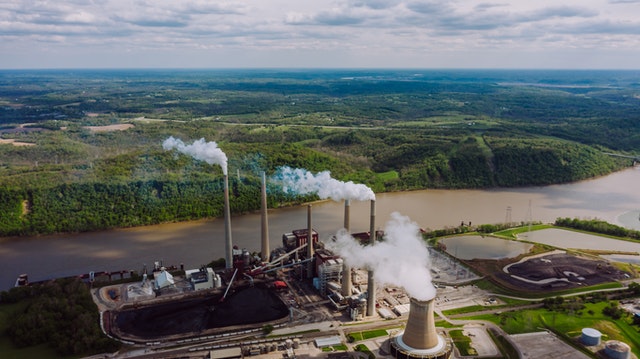 Nature and animals like raccoons would certainly thank us generously if climate change is halted. The people who are directly affected would also have an easier life. It has been proven that climate change leads to increased outbreaks of heavy rainfall or long periods of drought on earth. In developing countries in particular, bad natural events quickly lead to food shortages. Fortunately, many organizations are relatively well prepared for disasters and states also help out with goods and money. The only question is how long this support can be kept running. Especially when such phenomena accumulate or become even stronger.

Smogged big cities – a cloud of mist against nature

Pollutants from fossil fuels are particularly thought to be responsible for climate change. In addition to the harmful greenhouse gases, these also generate other exhaust gases that are toxic to living beings. In metropolises with millions of people, real exhaust bells appear over the cities at the peak of energy generation. Mostly it looks like yellow or gray fog, something else is healthy. This smog has been shown to pollute the lungs and thus also other organs in the human body. Thus, not only the environment is affected, you even damage your own body directly or indirectly with too much energy.

Renewable energies alone are not a solution

A rethinking in the direction of environmentally friendly energy generation has been going on for a long time. Unfortunately, even renewable energies do not help against climate change in the long term. After all, fossil fuels have to be used again for the production of these systems.

Start saving energy. Consuming less energy is much better than compensating for the “too much” with renewable energy sources.