Everyone loves music and there may come a time that we want to listen to music of our choice intimately all by ourselves. Sometimes, it is also a choice of someone to enjoy music in crowded places where others don’t like to be bothered by what they’re listening. In cases like this, headphones are our mighty saviour.

Headphones are usually called as cans by DJs and those people in the radio broadcasting industry.

Basically, headphones and loudspeakers work in an exact, same way where the utilization of magnetism converts electrical energy to sound. However, the difference is not on the power versus energy, the only big difference lies on the size. In a loudspeaker, the air confined and moving in a single room must all be set in order for the people to hear the sound being produced. Meanwhile, headphone speakers, including those headphones for gaming, only need to move the level of air vibration inside your ear canal. 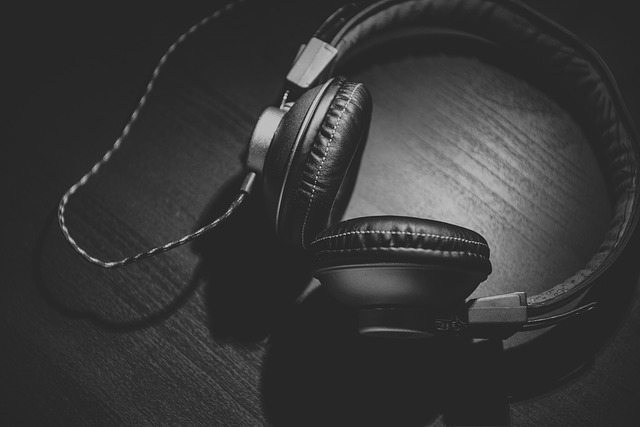 Large headphones are two pieces of loudspeakers placed on a strap which firmly clamps over the head. On instance, the earbuds operate similarly providing that the inside components are downgraded into smaller sizes. Those inside components include the magnet, diaphragm, and the wire. Speakers, on the other hand, are built into an enclosure to produce the sounds and maintain them from being damage-free.

On a closer look, the speaker enclosures are open on either the front or back. This is for the purpose of moving the air inside and out of it freely for the generation of decent sound. Headphones and earbuds also work the same way which also cover two primary types.